Type III interferons or IFN-λs, are composed of 4 members: IFN-λ1, IFN-λ2, IFN-λ3, and IFN-λ4. IFN-λs are master protectors against mucosal viral infections due to the preferential expression of their cognate receptor, IFNLR1, to cells of epithelial lineage and to a restricted pool of immune cells. IFN-λ receptor activation induces intracellular signaling that overlaps with that of type I interferons (IFN-I) and culminates with the induction of Interferon-Stimulated-Genes (ISG) with antiviral functions. However, several studies have uncovered non-redundant functions of IFN-λs, compared to IFN-I, that go beyond viral restriction at epithelial barriers. In this topic, we highlighted several emerging aspects of IFN-λ biology, including: their ability to restrict non-viral infections, the mechanisms by which they modulate immune responses, and the enigmatic role of human IFN-λ4. 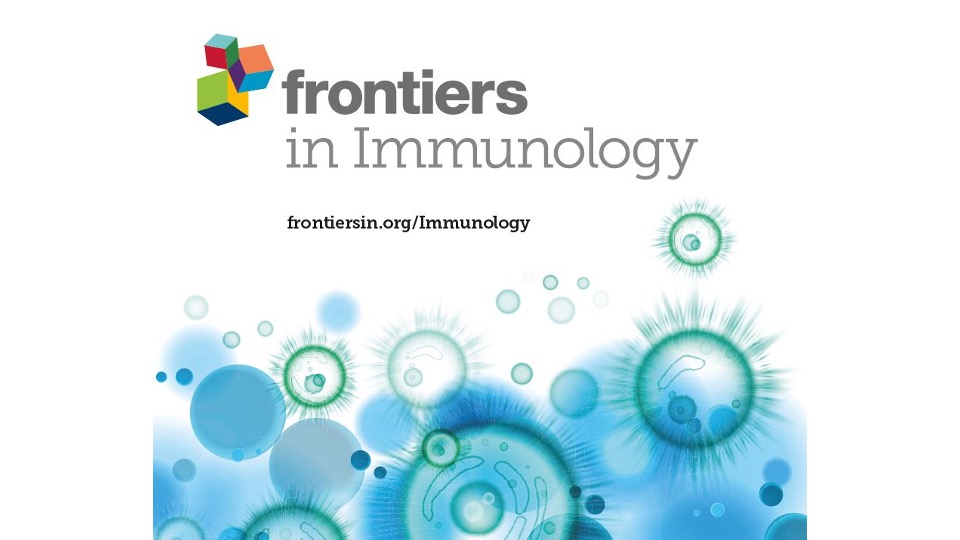